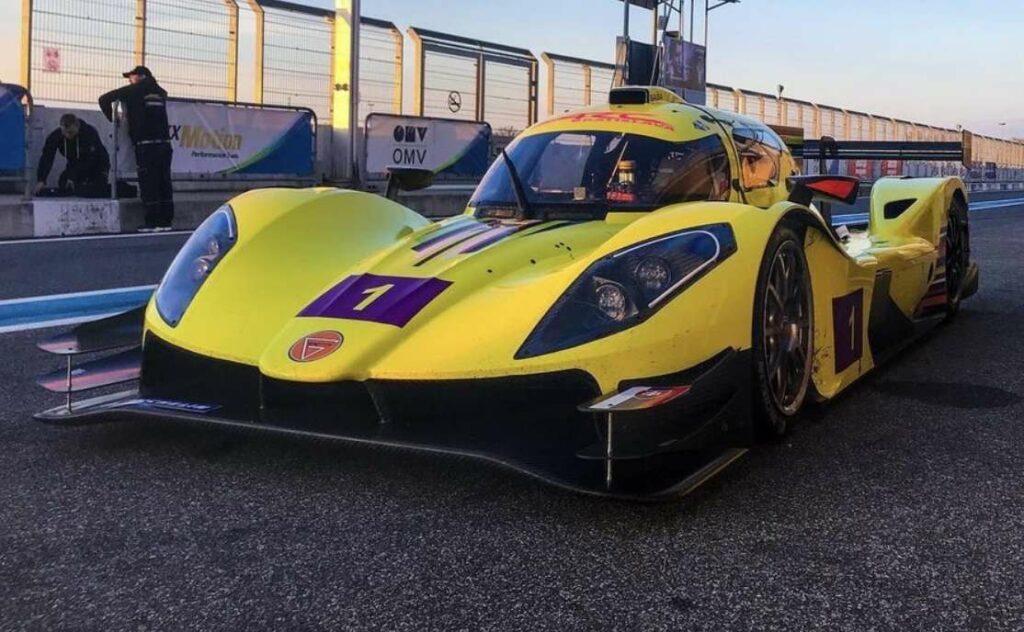 Ginetta were trailblazers when the LMP3 category was first introduced in 2014. The first manufacturer to sign up, they worked alongside the ruling body ACO to pioneer what is now one of the most successful sports prototype classes.

The original Ginetta LMP3 dominated European competition in 2015, winning all five races and the class title in the European Le Mans Series. It went on to win races in Asia too, with ARC Bratislava narrowly missing on the Asian Le Mans Series crown in 2016-17.

Ginetta return to the LMP3 marketplace targeting more global success with the Ginetta G61-LT-P3. An exciting re-imagining of the original car, it has shared the same design team as the Ginetta LMP1 and benefitted from the engineering and development progress made in that programme.

Mike Simpson, Ginetta Head of Sales: “We’re looking forward to seeing the Ginetta G61-LT-P3 make its competition debut in the upcoming Asian Le Mans Series. The original LMP3 car was a leader in the class and this second generation model is an exciting evolution of that.

“As a business, Ginetta grew with our LMP1 programme and we’ve been able to feed the experience and knowledge we gained into the design and build of the new LMP3. With the engineering and development progress and significant aero upgrade, we’ve got a competitive package ready to race.

“ARC Bratislava are a very supportive and loyal customer team for Ginetta. We have a great relationship with them and enjoyed seeing them have success with our products in the past. They have a great track record in ALMS and we wish them all the best this season.”

The 2021 Asian Le Mans Series will run to a condensed calendar due to travel restrictions in Southeast Asia. The series will visit the Dubai Autodrome (13/14 February) and the Yas Marina Circuit in Abu Dhabi (20/21 February), with two four-hour races each weekend.