Reza took a leap onto the Ginetta motorsport ladder later this year following his debut junior race weekend at Brands Hatch in a G40. 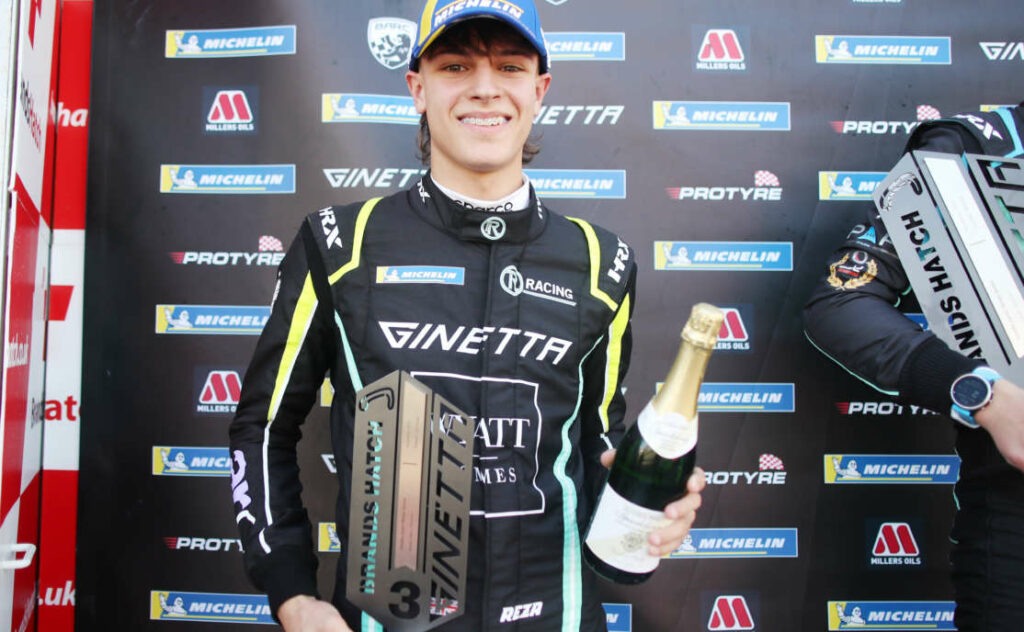 The young racing driver from Dorset has a track record of success, recently crowned as the 2022 English Karting champion. Rookie driver, Reza is one to watch in the Ginetta Junior Championship following his successful campaign at the Winter Series in November, sharing a podium with teammate Freddie Slater. With three dominating rookie drivers confirmed, R Racing are set for a season of success.