Rising star, Mikey Porter is set to compete in his debut car-racing season in the Ginetta Junior Championship. 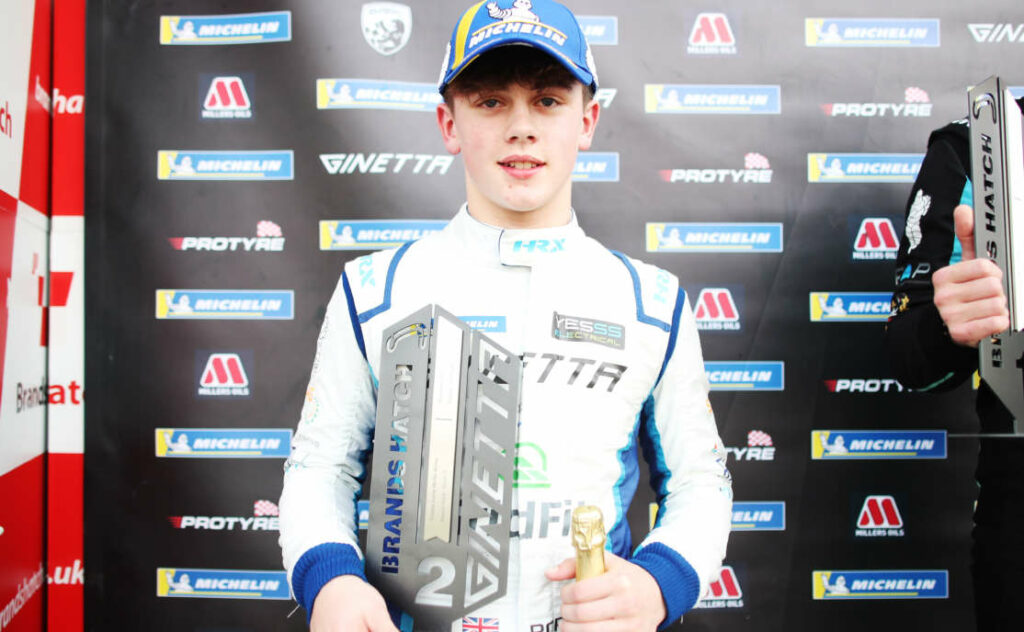 Mikey Porter leaped on the Ginetta motorsport ladder, transitioning from Go-Karting to Cars in 2022. The young driver contested in the final two rounds of the 2022 Junior racing season before his successful campaign at Brands Hatch in the Winter Series Championship. 15-year-old Mikey Porter will compete for the Rookie title in his first full season of racing in the Junior series.