British GT driver is the fifth driver to announce their entry to compete in the G56 GT4. 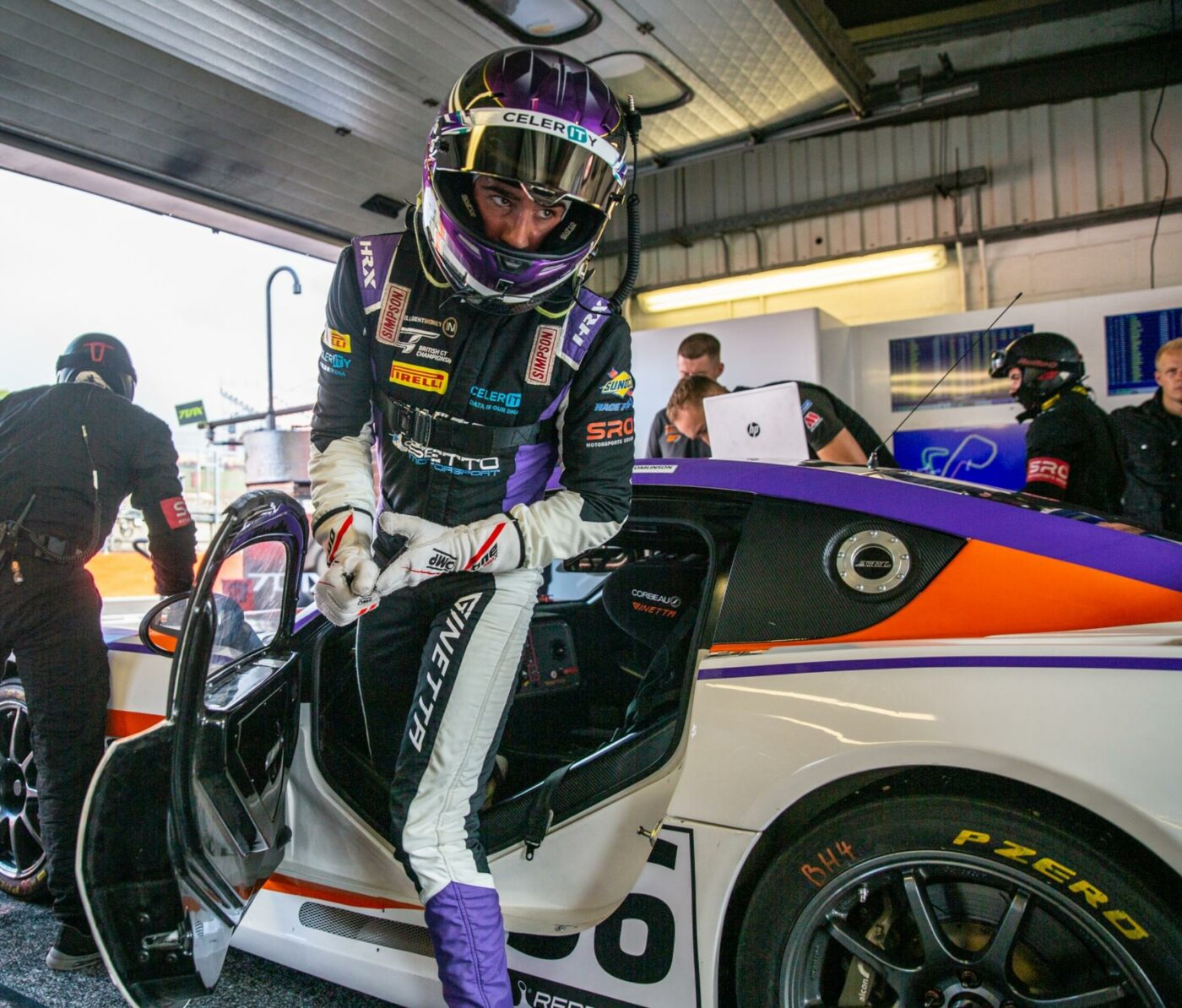 Joe Wheelers return to the British GT grid this season will mark his fourth year of racing with Ginetta. Since making his racing debut with us in 2021, he has climbed the motorsport ladder, progressing from junior racing into endurance GT racing. Joe made his British GT debut last season in a Ginetta G56 GT4 car, teamed with former Ginetta Junior graduate, Freddie Tomlinson.

Team Toro Verde are geared up to make their mark on the grid this season with a two-car line up.

Joe Wheeler, said: “Working with Toro Verde and Ginetta in my second season of British GT is really exciting as I know we have great potential”.

Jules Westwood, Toro Verde Team manager, said: “Toro Verde are really looking forward to running young up and coming GT racer Joe Wheeler in a Ginetta in British GT. We will run two GT4 Ginetta cars and are currently exploring options for a driver to partner Joe so that we can give him the results that he wants and deserves.”