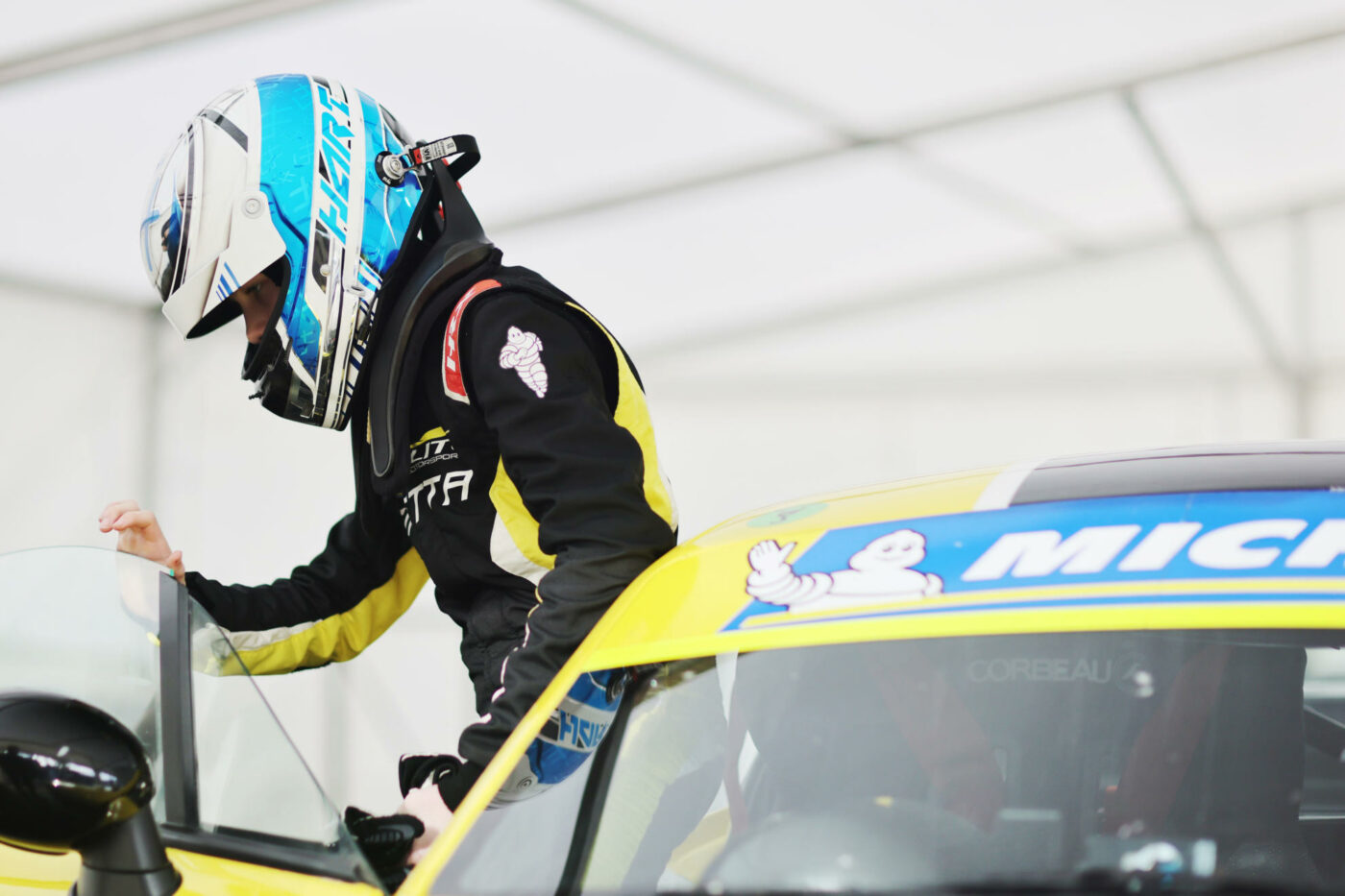 Hart made his Elite and Ginetta debut in the Winter Series last November, posting three top-10 results in the four-race event at Brands Hatch.

He began karting aged five and three years later was competing in various British championships plus European events. Charlie enjoyed success in the Cadet class and despite being the youngest driver on the 2021 Motorsport UK British Championship Junior Rotax 125cc grid, recorded multiple race wins and podiums along with fastest laps to be ranked 10th at the end of the season.

Charlie is part of a racing family, being the third generation of Hart racers, father Chris racing in numerous categories, more recently in GT, while Grandfather Stan raced trucks.

Charlie Hart, said: “My aim this year is to win the Rookie championship in my first year of car racing. I chose Elite because it’s a very successful team in Ginetta racing and their results speak for themselves. They have a very professional team of mechanics, coaches and people that make sure you perform at your best at all times.”

“My first car racing event was with Elite in the Ginetta Winter Series last November and I quickly realised just how ‘full on’ Ginetta racing is. You have to be totally committed and performing to the best of your ability at all times.”

Eddie Ives, Team owner & Manager at Elite Motorsport, said: “I’m really pleased to announce Charlie as one of our 2023 Ginetta Junior Drivers. He’s a very fast kid and his winter programme has been going extremely well. We will be doing everything we can to ensure he is at the front of the grid which I know he is capable of accomplishing.”