Aged just sixteen, Callum becomes one of the youngest drivers to compete in a GT Pro. 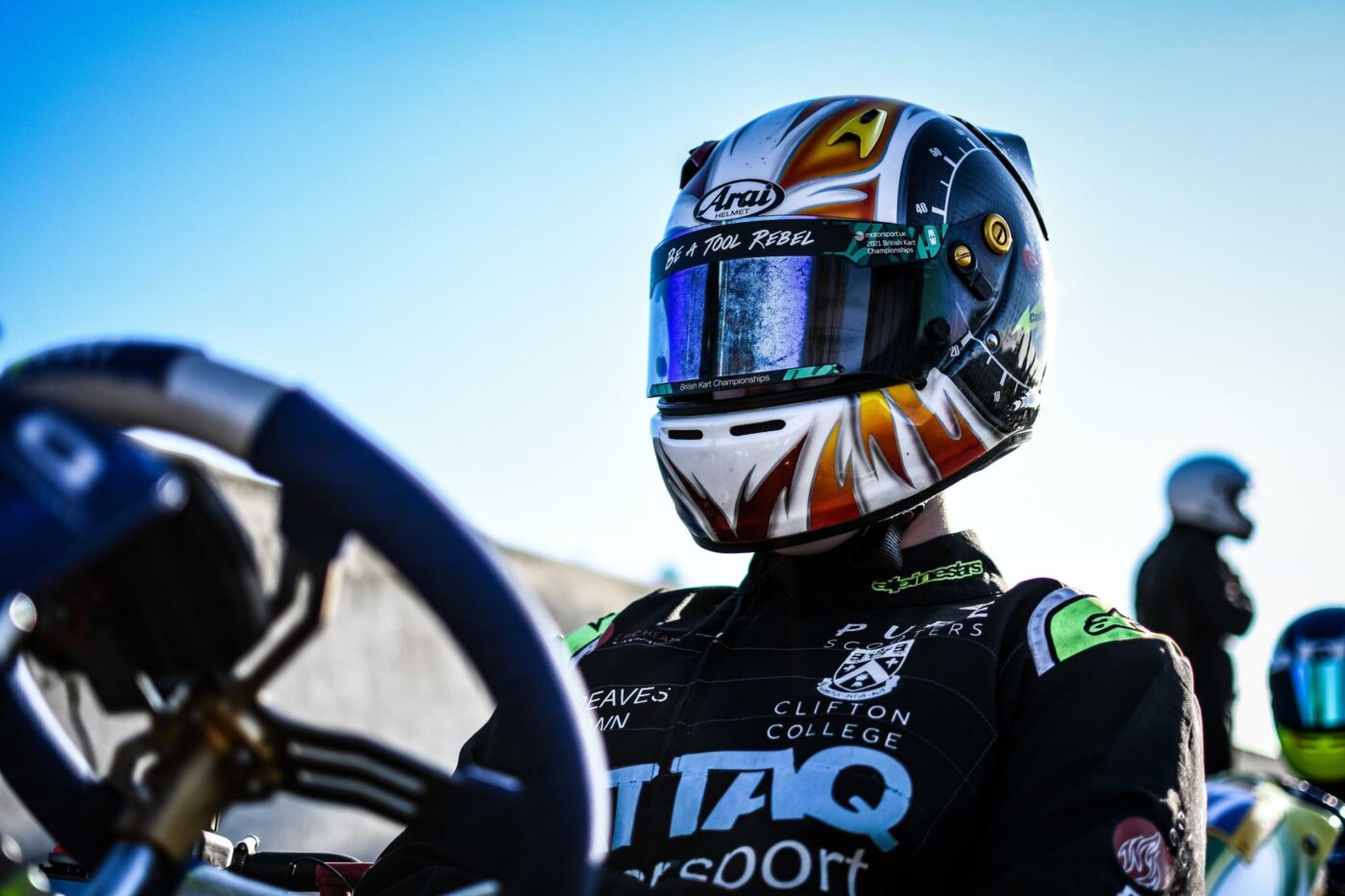 Callum Davies joins SVG Motorsport for the Ginetta GT Championship this season, making his car-racing debut in a GT Pro. Under the guidance of racing driver and driver coach Jon Lancaster, Callum will be one of the youngest drivers to compete in the championship aged just sixteen.

With a wealth of experience racing behind the wheel, Callum has climbed the ranks through multiple British Karting championships. Most recently he competed in the National Kart Cup series in 2022, running 2nd in the championship. Whilst showing huge potential testing in a Ginetta G56 GTA race car, Callum is focused on making his mark on the GT Championship grid with ambitions on climbing the Ginetta Motorsport ladder.

Callum Davies, said; “I am hugely excited about the up-and-coming Ginetta Pro series. To be one of the young drivers that will be competing for this exciting title at some of the most historic tracks in the country, is a challenge I can’t wait for.”

Jon Lancaster, said; “2023 will be a steep learning curve for Callum entering his rookie year in car racing, but with his pedigree and from I have seen working with him and SVG as a team, he has the tools to meet that challenge.“